The annual Pune International Queer Film Festival saw its 3rd successful event since its inception. I personally haven't attended the earlier two, but have always wanted to. Alas! My plans to do so never fell in place. 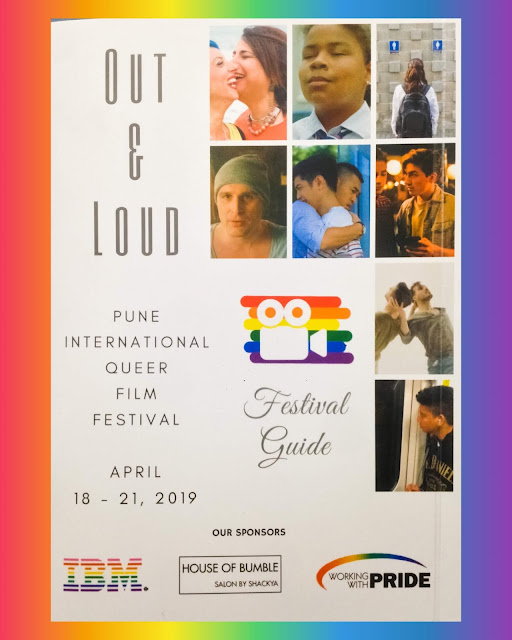 Before I get to share my experience of PIQFF 2019, I would like to call to everyone's attention the importance of bringing awareness and insight of the LGBTQ+ Community to the world at large.

Over the past two decade, I've personally witnessed and experienced the stereotypical analogy that the society generally condones the LGBTQ+ community to. The comparisons of normal versus abnormal, according to the 'normal' people. Religious contexts, moral-policing and what not. It's as if no matter what happens, no matter how much accepting people might actually want to be, there is a set of people who are setting parameters which will never allow acceptance and only curbs the progress of the LGBTQ+ community.

Within Asia itself the recorded history of the LGBT+ people traces back at least two millennia.

I have been lucky to have the support of my friends and some of my family, in being who I am, how I am! However, there are still many who've not had the courage to accept themselves, forget about even worrying about the society to accept them. Fear dominates ones existence, at least that's what I've seen around me.

Especially here in India, the fear of: What Will People Say?!

The mass of 'people' NEED to be sensitized to the natural state of things:

So, to the 'normal' people who call us Queer! Yes we might be for you, but you're just as queer to us. But, we don't thrash you with words filled with rage & hatred; you chose to love whoever you chose to love! We embrace that not for the fact that it has always been so, but because we understand that love knows no gender.

I do hope that as time goes on, the world will have a more welcoming perspective to the people of this community. And quite frankly, I hope that there comes a time when the labels of straight, lesbian, gay, bisexual, transgender, intersex, queer, third gender, gender nonconforming become obsolete and in their stead the one true label: HUMAN!

Well that's enough of that... for now!

Back to me talking about the 3rd Annual Pune International Queer Film Festival. 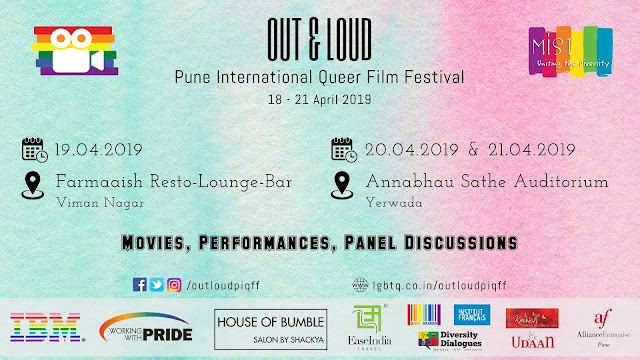 A beautiful event curated by Mist, a 4 day saga of selected movies by film-makers from around the world along with panels of discussion about the current state of things for the LGBTQ+ community within India. The movies brought forth a view of the hardships faced by the LGBTQ+ community worldwide. Some happy, but mostly traumatic instances that brought me close to tears more than just a couple of times.

The event opened with the screening of Evening Shadows in PVR Cinema at Phoenix Market City (Pune). 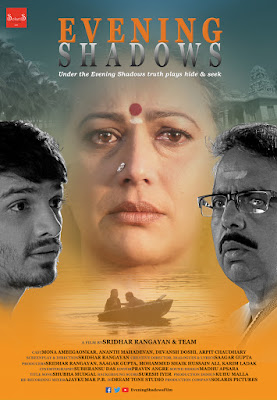 Sridhar Rangayan has spectacularly directed a story about a mother and son's bond, the capacity of its emotional strength to overcome the hurdles of time and harsh realities. A round of applause to the actors and the entire team, the movie is a feat and most definitely deserves all the awards it has won since it's first premiere in February 2018 at the Mardi Gras Film Festival in Sydney (Australia). 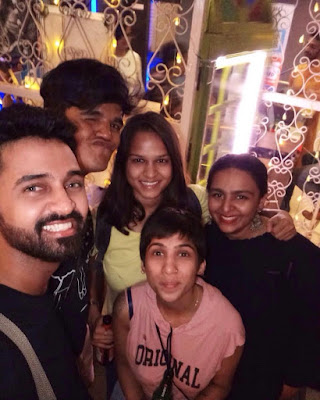 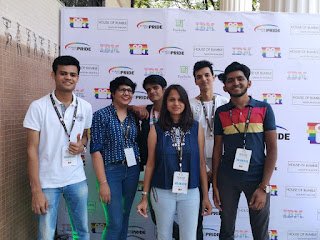 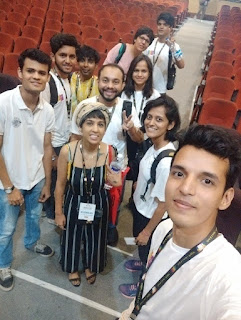 Shyam and Ram deserve a round of cheers and applause for pulling this together along with the rest of the organizers.

Over the course of these 4 days for the film festival topics of oppression, persecution, discrimination, bullying and much more were put on screen for the audience to witness, and experience the different vantage points of the life & trials of the LGBTQ+ people. Panel discussions also took place following the film screenings: 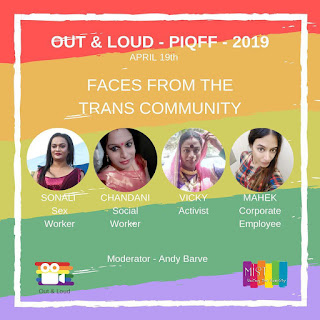 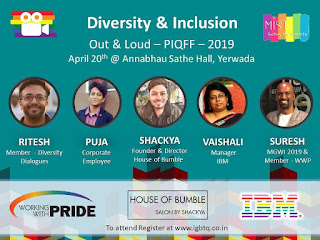 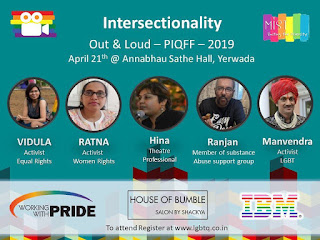 These individuals shared their stories and initiatives to help better the situations within our nation, not only curtailed to the LGBT+ people but more-over help improve situations across India for EVERYBODY: the straight or gay, the trans and non, man, woman & child.

Here are few of the movies from PIQFF 2019, which I believe should to be watched by everybody:

The closing ceremony was most definitely fun and enjoyable. Truth be told the talents which came up on the stage left me in absolute awe in admiration. Here are my favorite performances from that night:
As a volunteer I had the privilege of interacting with some amazing individuals who'd come together to support this festival, more importantly to support the LGBTQ+ community. It was a cauldron of powerful personas, each an enigma to their own effect. 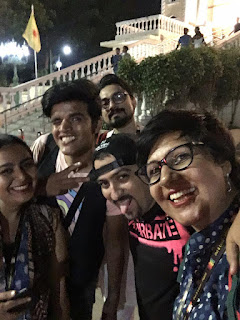 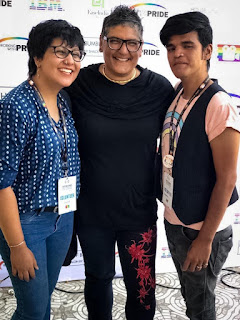 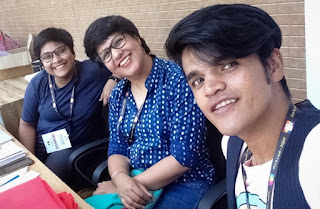 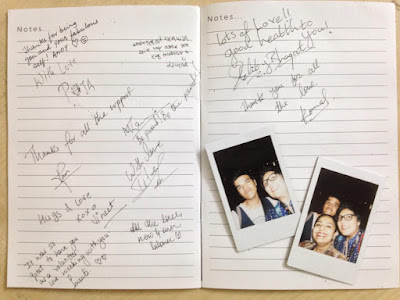 Mist has truly come a long way in helping build a positive presence for the LGBTQ+ community and helping spread awareness, and for that I'm truly grateful.

Following is the entirety of initiatives undertaken by Mist: 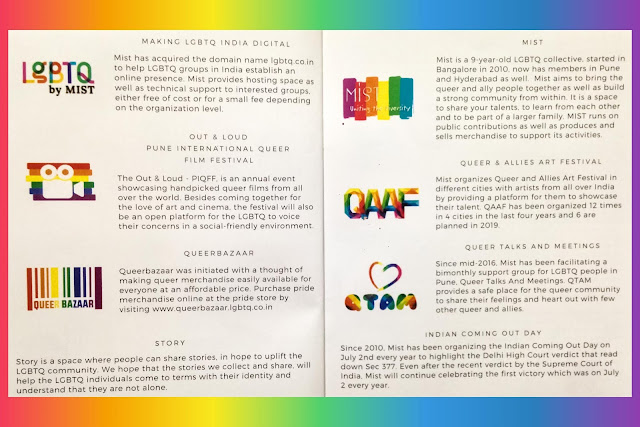 Be sure to spread the word and show your support on any or all of the following pages: 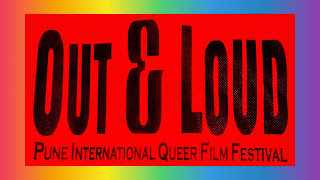 
Videos have been sourced from MIST

Subscribe on top, and get updates on the following; 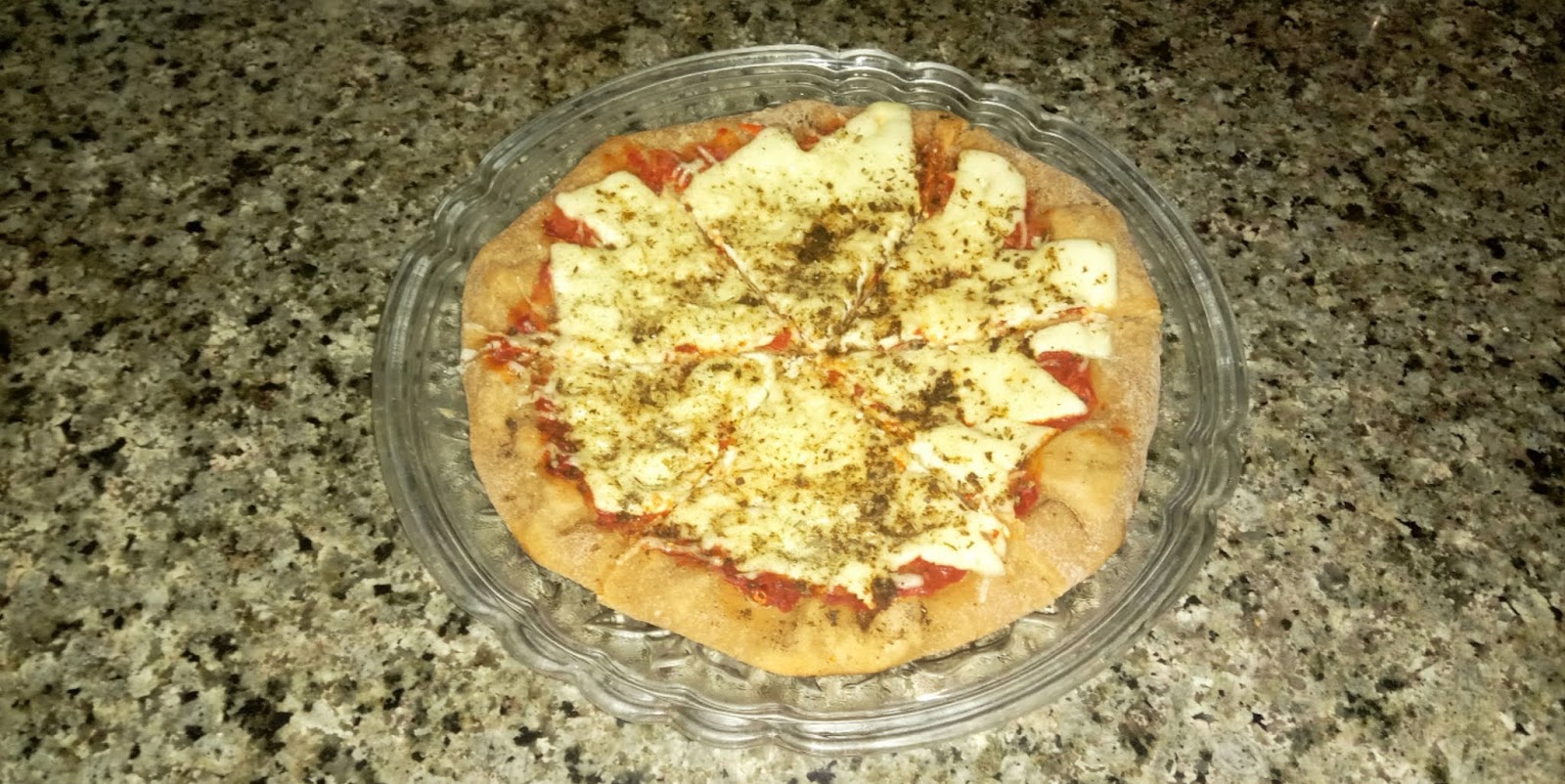 When I Cook! Margherita "Tawa" Pizza! 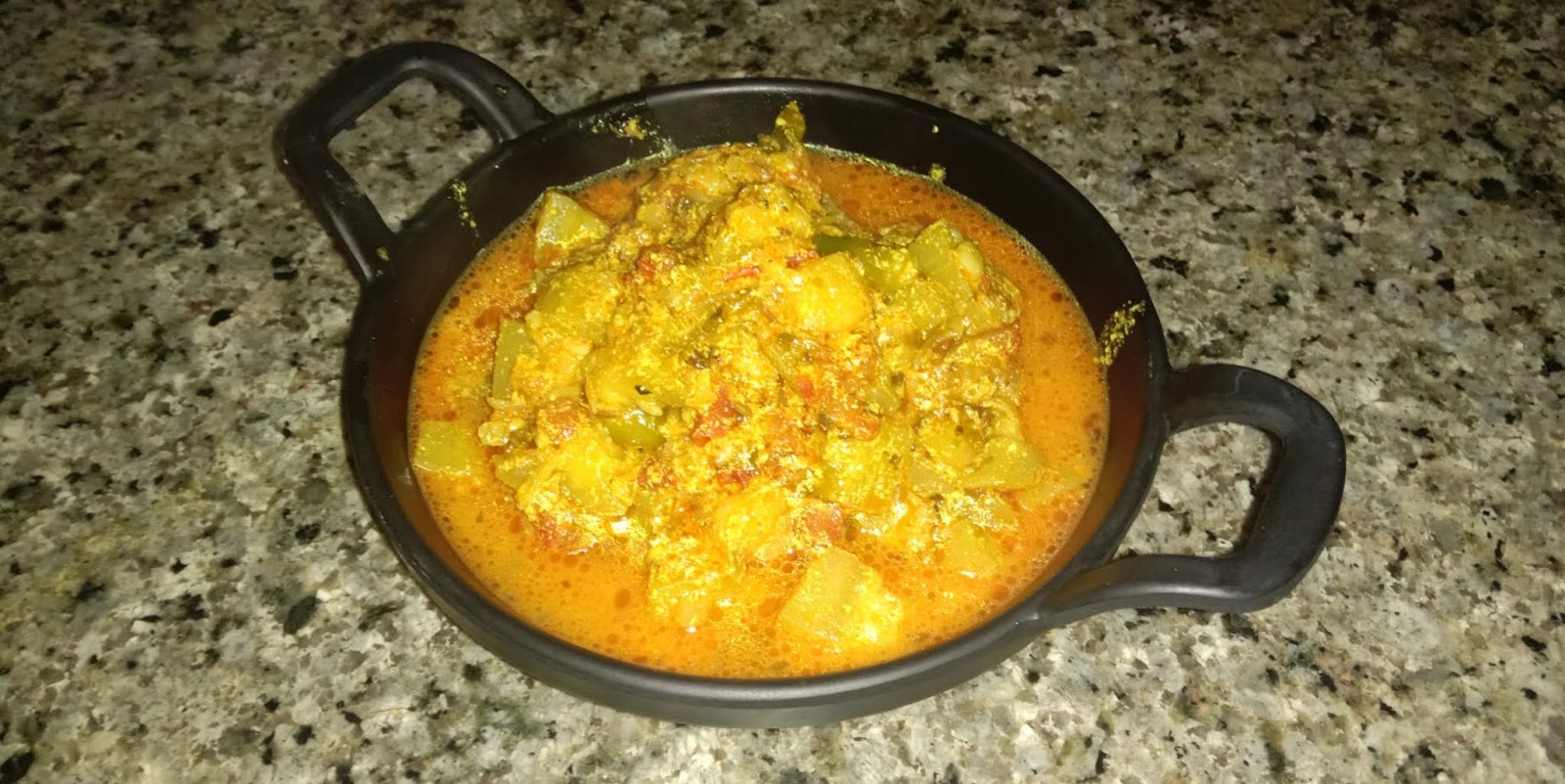